Boris Johnson has brought forward a ban on the sale of new petrol, diesel or hybrid vehicles in the UK from 2040 to 2035.

The PM announced the policy during a launch event for the United Nations climate summit that will be held in Glasgow in November and heralded 2020 as a “defining year of climate action” for the planet.

Proposals to prohibit sales of petrol and diesel cars were reported back in July 2017 but, in this latest statement, hybrid vehicles also look set to be included. As such, from 2035, consumers will only be able to purchase electric or hydrogen cars and vans.

Moving the deadline date forward by five years will be subject to consultation. There will be further discussions also required to address how remaining traditional vehicles will be managed in the run up to  2050, the date set for the UK to become the first major economy to reduce emissions to net zero. 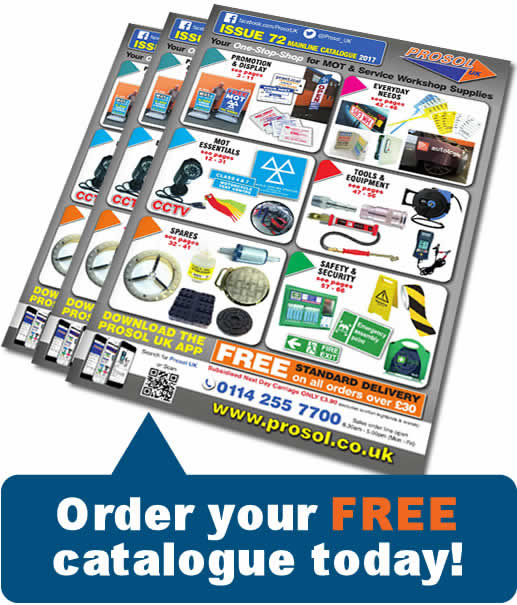